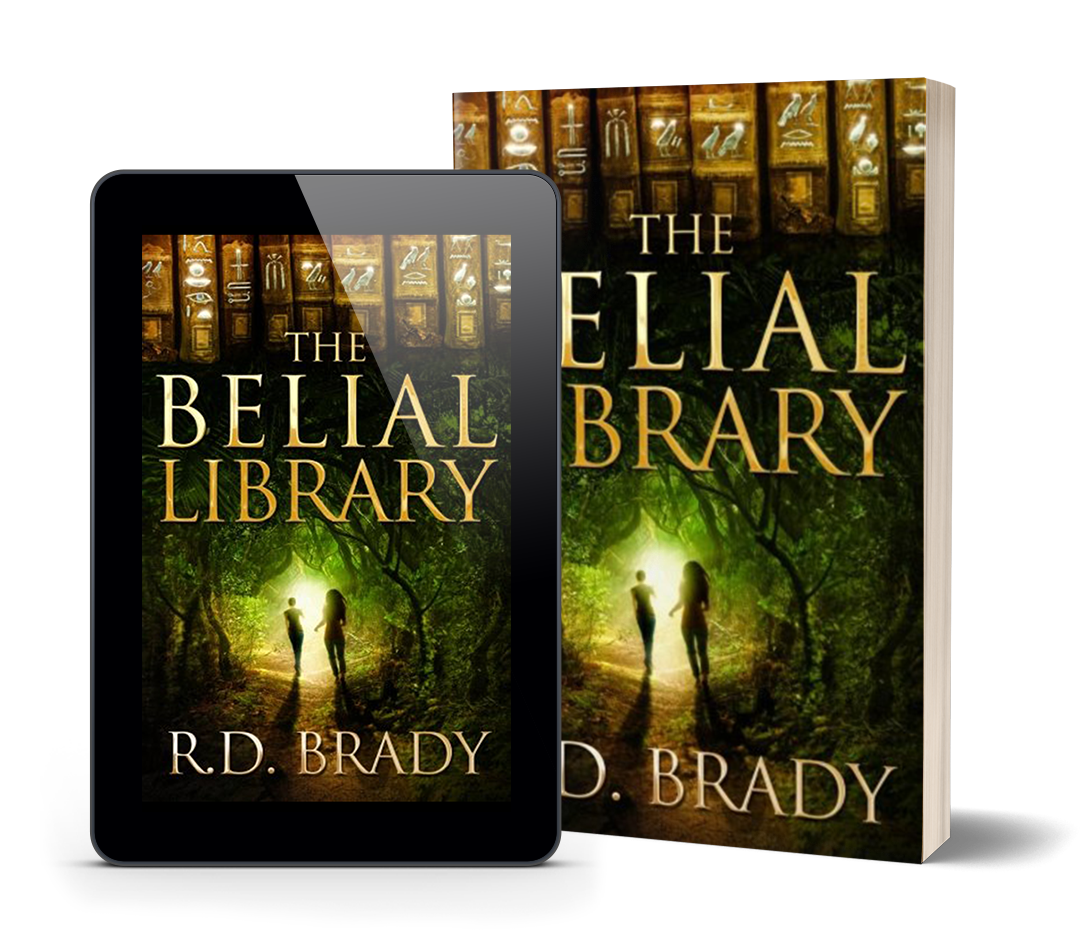 Over decades, evidence of an incredible treasure, hidden in the forests of Ecuador, had been gathered by a Roman Catholic priest. The rumors of the treasure date back to the Conquistadors and tales of storehouses of Incan gold. But Professor Delaney McPhearson believes the treasure is older than the Incans. Much older.

As Atlantis was coming to an end, three libraries of knowledge and artifacts were hidden across the globe. Laney believes one of those hiding spots is the extensive tunnel system underneath Ecuador.

Laney knows she’s getting close to the ancient collection. But her research trip quickly turns into a brutal race for survival. For another group is also looking for the collection. And they will eliminate anyone and anything in their way.

Jake Rogan, former Navy SEAL and director of security for the Chandler Group, is a continent away when he learns of the danger Laney faces. But he will move heaven and earth to get to her in time.

In the middle of the search is Henry Chandler, CEO of the Chandler Group. Henry has spent a lifetime knowing he is different. He’s always wanted to know why. The library holds the answers to his questions. But his answers will be painful, in more ways than one.

Violence surrounds Laney, Jake, and Henry from the jungles of Ecuador and across the United States. The last time they became embroiled with an Atlantis site, they were saving the world. This time, the stakes are no less deadly.

Months ago, these three friends faced a supernatural threat and survived. They thought the experience was behind them. Little did they know, it was only just beginning.

My Fansites and Podcasts

Scroll back to top